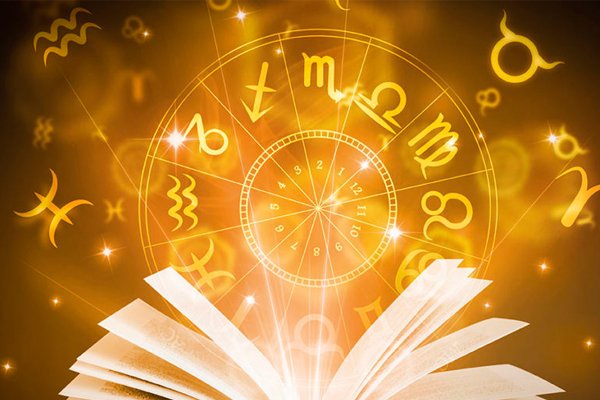 Astrology is an international phenomenon that’s practiced all over the world. There are various versions of it in different places, like the Vedic Astrology in India. A lot of people are already familiar with the animal zodiac, which is the most commonly known Asian system.

It gets interesting to know that these days, Western Astrology is becoming famous in China, mainly due to the work of an American astrologer named, David Railey. He owns a school-based in Beijing that has brought in visiting professors like Noel Tyl and Steven Forrest.

The popularity of the signs is mainly based on Sun sign horoscopes that have printed a long time ago in magazines, newspapers, and books, and are now clips of online Astrology. It has been a usual point of discussion among many professional astrologers, whose work is based on detailed personal charts that contain the Moon and other planets position aside from the Sun.

Also, houses are used (based on the time and birthplace) and aspects (important angles between planets). Other objects and calculations also apply, like fixed stars, imaginary planets, Arabic parts, and midpoints. If all of them are placed in a single birth chart, it can go beyond imagination. And there’s no space left to distinguish one from another.

We have a desire to make Astrology as useful as possible. The precisions and full information of an individual birth chart are much higher than the one-size-fits-everyone-born-in-a-30-day period of the Sun sign Astrology.

The Sun still leads our solar system, with around 99.8 percent of its total mass. The Sun is responsible for all the life on Earth and the seasons that determine the many ways that we function. Unfortunately, due to the new technologies of heating and cooling, it has lessened our knowledge about the Sun’s power.